← more from
Sinnbus
Get fresh music recommendations delivered to your inbox every Friday.
We've updated our Terms of Use. You can review the changes here. 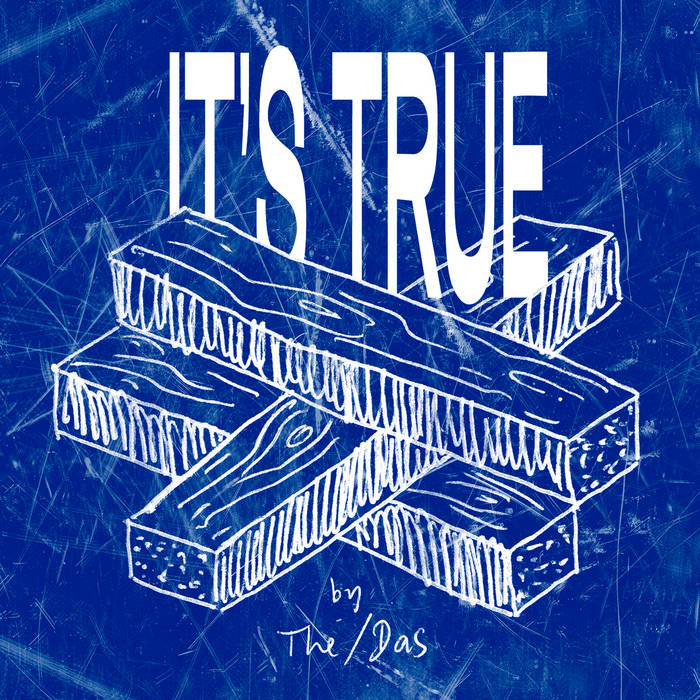 With their single "Have No Fear" The/Das began their summer with a nervous and chilly piece. At the same time it rang in a wild and hardworking time for them. The simultaneous release of their mini-album "Speak Your Mind Speak" on Sinnbus and the amazing, restlessly drifting supertrack "Outfashioned" on the Italian Techno label Life And Death fixed the targets for the coming months: a sweat-inducing split between two musical worlds and their customs and rituals: slightly distanced, electronic pop music on the one hand and carefully formulated, subtle listening-techno on the other hand. With loads of irons in the fire, a ride through the whole world.

As beforehand with Bodi Bill, Fabian Fenk and Anton Feist are on the road everywhere, play live shows as a band or just DJ-sets, whether at the Miami Music Week or the Detroit Movement Festival, in Moscow or at festivals in Italy. Exciting collaborations were to come, out of which three - Remixes by Uffe, Benjamin Damage and Vaal - were released on the band-owned label Krakatau Records as "Mind Speak Remixes" EP.

Above all the passion grew to set a quiet spot inside the noise and bustle and lean back for the moment. With "It's True" a gentle, winking piece of music is released on the 13th of September while the summer is hitting its home stretch. As hectic as this was for The/Das, as calm and conciliating they let it fade away bit by bit.

"It's True" is taken from the mini album "Speak Your Mind Speak"
www.sinnbus.de/sr046-2
sinnbus.bandcamp.com/album/speak-your-mind-speak

Bandcamp Daily  your guide to the world of Bandcamp

Alex Rita and Errol from Touching Bass feature in our special London edition of the Bandcamp Weekly.